As winter approaches, there are increased calls for aid and provisions to be sent to Syrian living in the camps of northern Syria writes 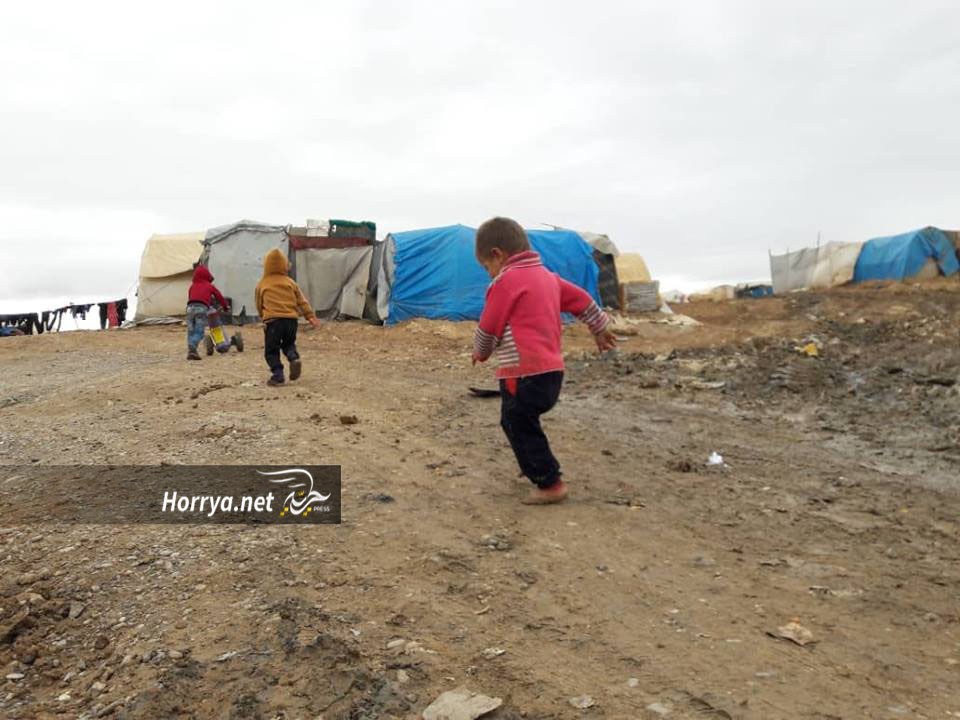 Response Coordinators have called for all humanitarian organizations and agencies to assist residents in the camps of northern Syria, after it was reported that this year’s winter will see colder temperatures than previous years.

In a statement on Sunday, the Response Coordinators called for work to be done to “secure urgent winter needs in terms of heating materials and weatherproofing, as well as for repairs to be made to the sewage networks, for the more than 700,000 displaced Syrians who are living in 1,036 camps in northwestern Syria.”

The statement also called for “contributions to providing winter needs for the most affected and weakest residents, who include special cases and forcibly displaced people living in houses unfit for residence, especially given the weak humanitarian response for the area, which has more than 4.7 million residents.”

The statement closed with a call for all donor organizations who give support to northern Syria to immediately contribute to securing the winter needs and demands of residents.

Northern Syria includes hundreds of informal camps as well as other official camps overseen by local councils which are backed by humanitarian and aid groups, some of them Turkish. With the start of the winter season, their suffering has increased, with children’s deaths being recorded, some of them due to the cold and others because of fires breaking out in their tents.

Hundreds of thousands of Syrians are enduring difficult humanitarian conditions in northern Syrian camps and other areas. Residents suffer from a lack of aid, especially medical aid and sanitary services, amid difficult conditions.