Activist Bilal Suriol was accused of taking photos without a licence and arrested by the Al-Sultan Murad group writes Al-Hal. 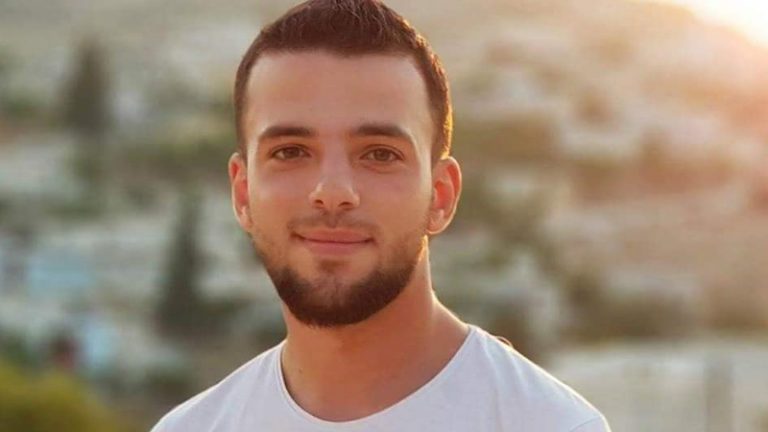 The Olive Branch campaign released an activist after holding him for three days and torturing him. He was accused of “media work without obtaining a license” while on a photo tour in Afrin.

The Al-Sultan Murad group arrested the activist Bilal Suriol (displaced from Douma to Afrin) while he was taking photos around Afrin. However, the Abu al-Laith fighting group accused “Turkish intelligence” of arresting him, which was denied by the Turks, according to the Eastern Ghouta Media Association.

The Syrian Observatory for Human Rights said that the released activist had “been subjected to heavy torture, and there were clear signs of his body being struck with various tools of torture in the prisons of the Al-Sultan Murad group,” according to the Observatory.

Bilal had travelled in April from eastern Ghouta to Afrin with rebel groups, as part of the agreement with the regime that stipulated that those who rejected the settlement be expelled to the north.