The pro-regime militants were anger at Russian military police, who requested that they lay down their arms reports Zaman Al Wasl. 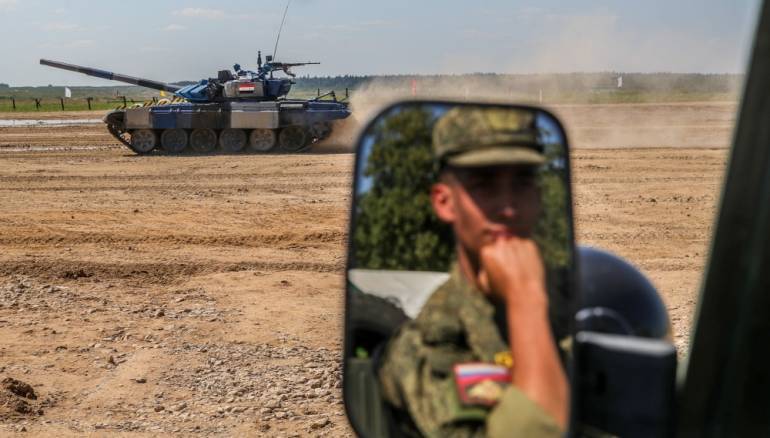 Three Russian military personnel have been killed by a pro-regime militia in the northwestern province of Hama, sources told Zaman al-Wasl Monday.

Fighting erupted after the local militants refused to lay down their arms to Russian military police in the Ghab Plain.

Russia plans to deploy Chechanian troops in the Alawite-dominated plain.

According to AFP, about 100 Russian soldiers have been killed in Syria since Russia entered the country's ongoing war in September 2015.