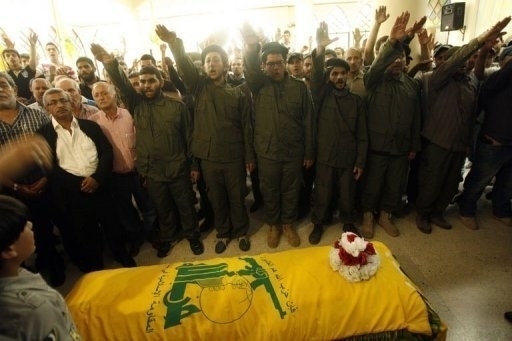 Hezbollah and members of the elite forces of the Syrian Republican Guard sent reinforcements to the strategic city of Qusayr Wednesday in an attempt to assert control over the city, according to Syrian Observatory for Human Rights opposition monitoring group.

Observatory director Rami Abdurahman said in a telephone call in the morning that "reinforcements were sent to Hezbollah and the Republican Guard forces in Qusayr," explaining that the forces are trained in guerilla fighting.

"These preparations show that they are arranging for an operation on a large scale," Abdulrahman

Control of Qusayr is essential for the rebels as it is their principal transit point for weapons and fighters from across the border in Lebanon.

It is also strategic for the regime because it is located on the road linking Damascus with the coast, its rear base.

"If Qusayr falls into the hands of the regime, it will be a hard blow for the rebels because routes used to bring in their arms from Lebanon will be closed," said the head of the Britain-based Observatory.