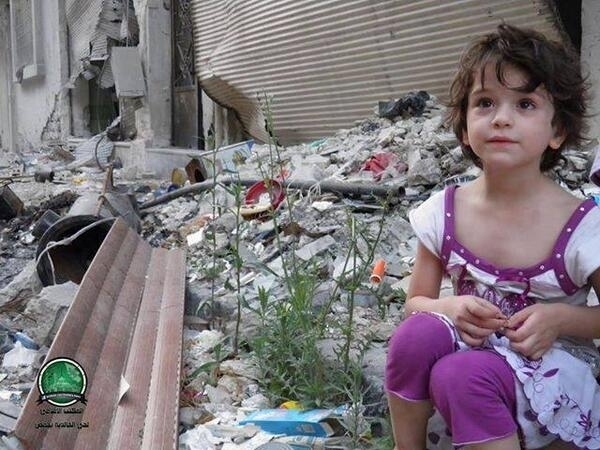 The pro-Assad militia group the National Defense Army has lost 200 of their fighters in fighting since the beginning of the offensive, a reliable source has told Zaman al-Wasl.

Assad's troops have been engaged in fierce fighting against rebels in Homs in a battle seen as crucial to the Assad regime's attempts to drive a wedge between opposition-held areas and establish a link between the capital and President Bashar Assad's coastal strongholds.

Assad's forces have been on the offensive in the central Syrian city for 15 days, hitting rebel-held neighborhoods with air strikes, mortar bombs and tanks, Reuters and activist groups have reported.

Until now there has been no concrete victory, the source said, and FSA missiles continue to launch from the besieged neighborhoods.

The Assad media and its backers have been trying to promote a victory and take control of Homs, but Zaman al-Wasl's local source denied what some media outlets have claimed about an imminent withdrawal from Homs by the Free Syrian Army (FSA).

The FSA assured that the fighters will not leave Homs.

"Assad's entrance to Homs will be only over our bodies," a media activist told Zaman al-Wasl.