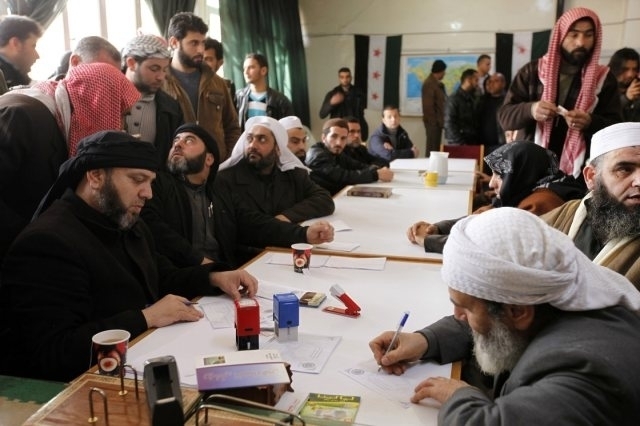 Rebels executed a man and woman in Homs on Monday after they were convicted by a Shariah  court of treason.

The pair were accused of cooperating with Bashar Assad's regime through planting electronic chips which were used to identify, using GPS, sites by Syrian warplanes in rebel-held areas of the city.

The death penalty was issued in the in al-Waer neighborhood of Homs after “deep investigations that proved the traitors' involvement in killing FSA members,” activists reported.