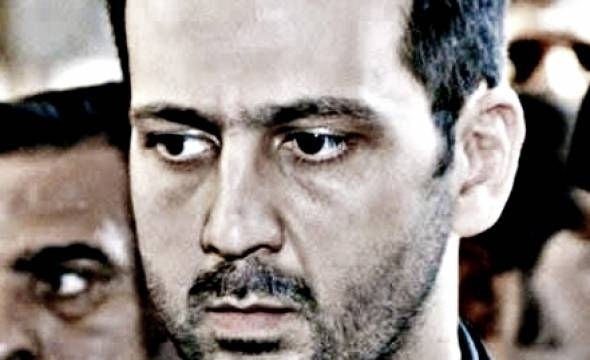 A leaked official document issued by the Ministry of Interior acknowledged an incident in which regime forces, specifically the Fourth Division, and Republican Guard, looted two apartments affiliated to the Police Housing (Masaken al-Shorta) neighborhood in Mouadamiya, Damascus suburbs.

Among many official documents obtained by Zaman al-Wasl, the latest was addressed to the Minister of Interior, informing him about “the apartments subject” belonging to employees of the Ministry of Interior, and were broken into by Syrian army forces.

The document, dated June 2013 No (4581), revealed that the first apartment belonged to First Lieutenant Samer Issa from Damascus police. The second is owned by engineer Mona Masri, an employee in the Ministry of Interior. They met Ali Hammoud from the Forth Division accompanied by two officers from the Interior, and when they entered their apartments, found some forces from the Fourth Division in one of the two apartments, and Republic Guards in the other.

First Lieutenant Samer Issa said that he was injured in a bomb that targeted the Barzah department where he works and obtained convalescence leave that he spent in the city of Latakia. He said he was not aware of the entry of those soldiers to his apartment.

For her part, engineer Mona Masri said that her apartment is located along the main road, which is constantly exposed to fire from Mouadamiya, which forced her to leave the apartment. She said she was surprised to find the soldiers in her apartment, and had no idea of their existence.

The document mentioned that Masri noticed that some of the items in her house were missing and went to Mouadamiya police station to file a police report.

Remarkably, the document submitted to the Minister of Interior did not indicate at all to the need to question the Department of Defense or the direct commanders of those forces, but only assigned the director of the “housing branch” to follow up to the subject, and inform the ministry when the two apartments had been looted by the Fourth Division, and Republican Guard’s forces.

The Fourth Armoured Division, an elite formation of the Syrian Army which is mainly drawn from members of the same Alawite group as the Assad family. About 80 percent of the division's soldiers and officers are Alawites, and their authoritative power proved to be superior to other army members and units equivalent to them.

The division and the Republican Guard are under a particular leadership of officers, whose sectarian affiliation is well known and blindly loyal to the regime of Bashar Assad.