The men were beheaded 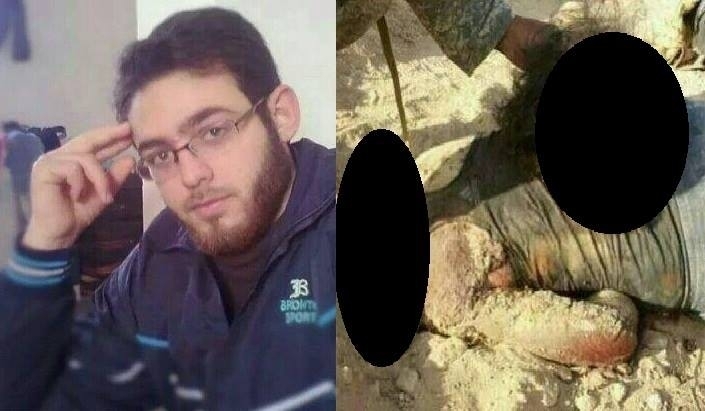 Members of the Islamic State of Iraq and Greater Syri (ISIS) forces executed an engineer and a journalist from Ahrar ash-Sham Islamic movement in Deir ezl-Zor.

Field sources said that after ISIS took control over Shola area, they executed the engineer and journalist, Adnan Dahmush Salameh, by beheading.

The martyr is one of the early revolutionary fighters in Deir el-Zor, before his work as a journalist with the Ahrar ash-Sham movement.