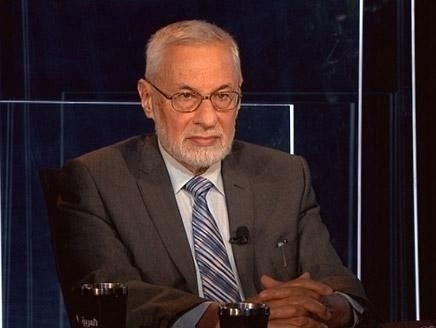 A prominent Muslim Brotherhood figure has quit the Syrian National Coalition in protest against the congratulation of Abdel-Fattah El-Sisi on his inauguration as president of Egypt, by the opposition leader Ahmed Jarba, according to resignation letter obtained by Zaman Al-Wasl.

Ali Sadreddine al-Bayanouni, a Syrian National Coalition member and former Comptroller General of the Muslim Brotherhood in Syria said that he was "surprised, like many others, that the Coalition represented by its president, had sent a message of congratulation to the insurrectionists of the Egyptian revolution, praising their success in the coup which undermined the revolution of the Egyptian people.”

The congratulations by Ahmed Jarba is "not much different than congratulating Bashar Assad", according to the Brotherhood leader, as both Assad and Sisi have "staged fabricated elections mixed with blood".

“The National Coalition, which is no longer in my opinion,  reflect the hopes and aspirations of our people in achieving the objectives of the glorious revolution,” the letter said.