Over 50 cases also settled in Homs 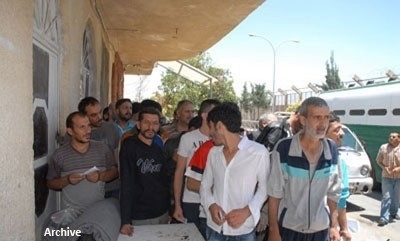 The Attorney General in Sweida, Asaad al-Sayyaf said that 17 detainees were released in the province as a result of the general amnesty decree.

The total number of released detainees in the province has now reached 63.

Sayyaf told SANA that detainees cases are still being studied and that more will benefit from the amnesty.

In Homs, 53 gunmen have been resettled after turning themselves in to authorities in Homs.

The men turned themselves in and handed over their weapons to authorities in Homs, a source in the province said Tuesday.