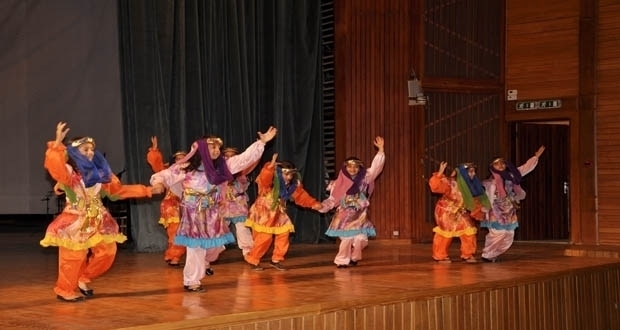 To celebrate the occasion of the World Children’s Day, the Ministry of Culture inaugurated on Wednesday the Culture House Theater in Homs city.

In a statement to reporters, Minister of Culture, Lubana Mshawah, said that the theatre inauguration comes within a framework activities held on the occasion of the World Children’s Day.  The ministry chose Homs city to host the festival under the title “Lily Blossoms Once Again.”

The Governor of Homs Province, Talal al-Barazi, stressed that the Culture House Theater is one of the achievements that has begun to materialized after the victories of the Syrian Arab Army, particularly in the old city of Homs where stability and security have been restored.