Forms have been distributed to schools and universities 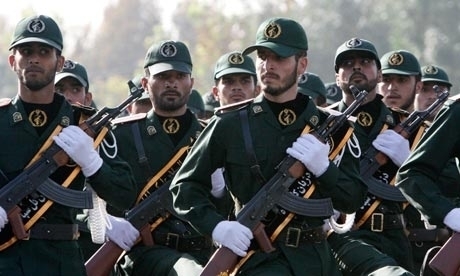 The Iranian Revolutionary Guards have asked staff and students of schools and universities in some provinces of Iran to contribute donations to cover expense of their intervention in Syria, according to forms that have been distributed in Iran.

The document – which was leaked from sources inside Iran – is the first official Iranian document revealing the Iranian Revolutionary Guards' budget deficit to pay the expense of the war in Syria since the outbreak of the Syrian revolution in 2011.

The document calls for donations in Iran and includs a speech for the Prophet Mohammad, peace be upon him: "Whoever hears the call of a Muslim to other Muslims and does not answer him, is not a Muslim," it says. Another section of the document mentions providing assistance to the headquarters of the Islamic Resistance Front in Syria.