Man says risking his life is worth saving another's 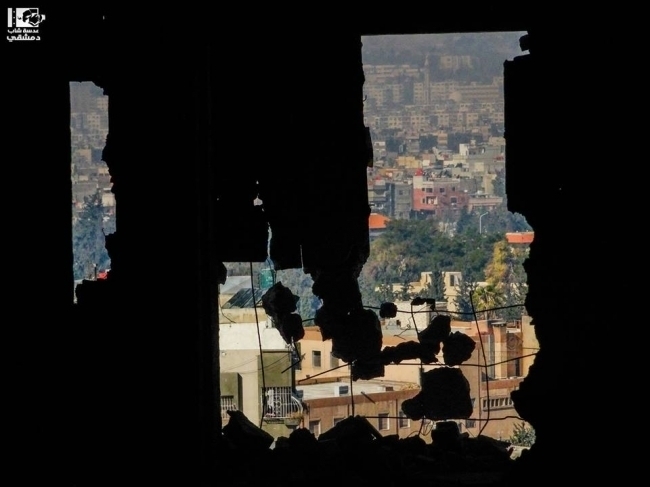 With deteriorating circumstances and economic hardships taking their toll, many Syrians are battling through displacement, trauma, financial difficulties and fragmented lives.

One young man, Khaled al-Safi, had no choice but to offer one of his kidneys for sale on his Facebook page to whoever neeed it, sayinghe was in a disparate need of money.

Safi, who holds a degree in science, specifically devoted this call to refugees or displaced persons, at a time when hundreds of Syrians have lost their kidneys or lives due to the regime shelling and bombardment.

Speaking about what motivated his courageous decision, Safi told Zaman al-Wasl that "his friend’s father was injured by a shrapnel that led to the damage of one of his kidneys, and then lost his life because he could not find a donor, while his other kidney had a deficit. His son meanwhile was helpless because he was wanted by the Syrian intelligence."

“And after a series of blood and tissue tests, I cried a lot because I could not help the father of my friend since our tissues and blood types did not match, but his story motivated me to donate one of my kidneys to those who need it most”, he added.

Describing the emotional decision, Safi said that he offered to donate one of his kidneys, saying "I understood that when I took this option, I might live with a heath deficit, but this deficiency could save the life of a whole family.”

“I believe that death and life are not our own but belong to Allah, and to be a human is to live with a deficiency in order to complete the lives of others. This is perfection itself. I had received many letters and once the tests are done and I find a poor and oppressed person who is in real need for my kidney, I will do that because we are all slaves of God,” he said.

Asked if he had conducted medical tests to prove that he is healthy enough to donate the kidney, Safi said: “Frankly, my body so fragile and not qualified for this surgery, which according to the doctors has a 60% success rate, but I am convinced that one of us might die in order for Syria to live."