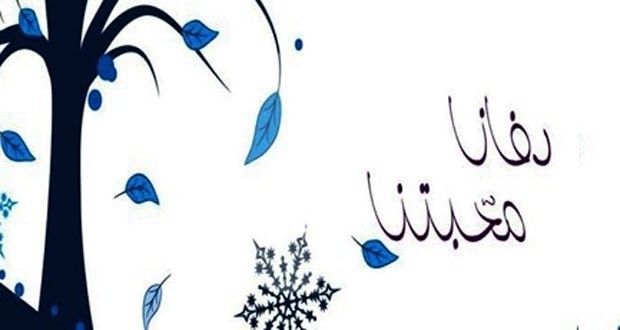 A severe snowstorm that hit Syria over the past week has shifted focus, long enough for volunteer youth campaigns to respond to the arising situation.

Most affected by the storm have been displaced families who were taken into makeshift centers after fleeing from terrorists.

Families of those injured or martyred in the course of confronting terrorist organizations were the focus of a volunteer campaign that kicked off last Sunday in the western countryside of Homs.

Chanting the motto “We won’t let the cold kill our children”, dozens of women have begun weaving clothes for children and the needy, while the younger volunteers have been tasked with distributing the garments, according to Naji Darwish, the campaign’s supervisor.

Darwish told SANA that the program has been underway for 30 days, with civil society groups providing the necessary materials, while 30 women from the villages of Wadi al-Nadara area, in Homs’ western countryside, have carried out the weaving.

He also noted that the clothes initially were to be showcased at a Christmas and New Years charity market.

Through the donation of clothes, blankets and other winter items, large numbers of youths at home and abroad have joined in with the campaign, which was promoted on social media sites, Darwish said.