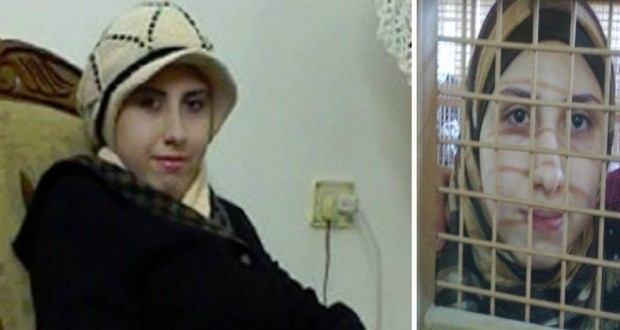 Sham Unified Front says it seeks to exchange an Iranian detained in Daraa province with women detained inside regime prisons. The group leader, Abu Ahmad, told Reuters his fighters captured the Iranian while he was fighting alongside Assad's forces in the province, while nine other soldiers were killed when the Front took control of the power station near Sheikh Miskeen.

Abu Ahmad confirmed the 30-year-old Iranian (who was interrogated through an interpreter) came to Syria last year from the Iranian city of Qom. The Sham Front leader said the Front's priority is to exchange captured Iranians with prisoners. "There are many women in prisons", Abu Ahmad added .

Recently, several factions of the armed opposition, including Sham Unified Front, have launched a major offensive in Daraa province, seizing control of several military sites, including a strategic base in Sheikh Miskeen area.