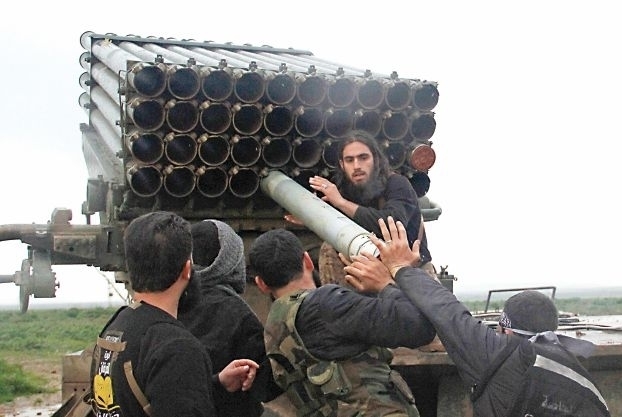 UN Special Envoy for Syria Staffan de Mistura said that the Syrian government expressed readiness to suspend all aerial and artillery shelling for six weeks in all parts of Aleppo city.

In a statement to journalists on Tuesday following a closed session at the Security Council in which he delivered a report, de Mistura said the date of this suspension will be announced in Damascus, adding that what he called “opposition forces” will also be expected to cease the firing of rockets and shells.

The envoy said that he would return to Damascus as soon as possible, adding that he asked the Syrian government to facilitate the arrival of a UN mission, which will be tasked with selecting an area of Aleppo city to be a testing ground for the suspension of fighting.

De Mistura said he is aware of the difficulty of carrying out this task, and that facts on the ground will show if the proposed freezing of fighting will last and if it can be applied in other areas, stressing that the goal is to avoid as many civilian casualties as possible until a political solution is achieved.

He also noted that when a suggestion for the ceasefire is made, history shows that an escalation may occur in order to gain an advantage, voicing concern that this may transpire in this case.