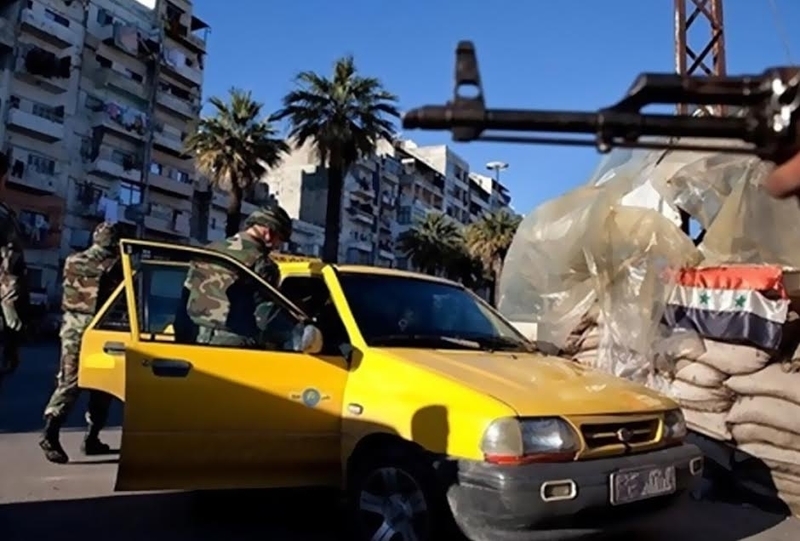 Activists in the capital Damascus confirmed to All4Syria that regime forces have launched a campaign of arbitrary arrests, targeting dozens of young men and workers in Souq al-Hal of az-Zablatani area. Activists claim the operation began nearly seven days ago, principally in the meat market area.

A source added that regime security and military forces have besieged Souq al-Hal, Az-Zablatani and Al-Abbasiin on a daily basis for the past week, detaining the young men by force. "The fate of those young men is currently unknown", the source said.