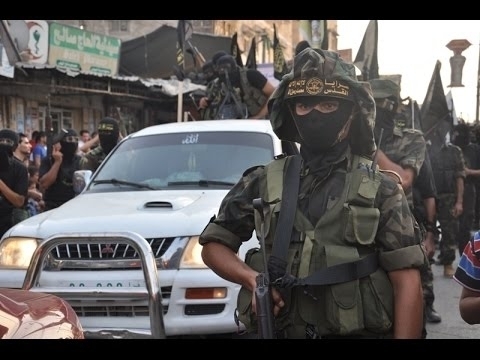 The town of Qarfa, birthplace of the late Major General Rustom Ghazali, has recently witnessed the replacement of military command along the Damascus-Amman highway. The strategic town continues to remain the only lifeline for regime forces in Daraa, as Qarfa’s fall would result in a tightening of the siege around the city’s center.

The town’s military command was previously in the hands of the National Defense Force (NDF) militias known for their blind loyalty to the major general. Regime forces recently assassinated the commander of Qarfa’s National Defense militia, Ibrahim al-Ghazali, following the murder of Ghazali and the arrest of most of his commanders.

Ghazali’s commanders were arrested on various charges, while militia fighters were given two options: give up their arms, or fight alongside regime forces in hotly contested regions like Idleb and the countryside of Damascus.

It is widely known the NDF militia was granted many privileges in Daraa, such as exclusion from the town’s military command by Hezbollah and Syrian army forces. The town’s new command was given to Colonel Fawaz al-Ghazali, a local of the town from the Syrian Arab Army’s 3rd Brigade, while Hezbollah represents the town’s Shiite population. A small collection of fighters from different nationalities is also led by Zidan al-Ghazali.

Zidan al-Ghazali, Iran's ‘man in the South’ since the 1980s, was placed in charge of the Shiite population in Daraa prior to the 2011 revolution. Ghazali’s work had predominately focused on spreading Shiism and building Shiite mosques in the south of Syria.