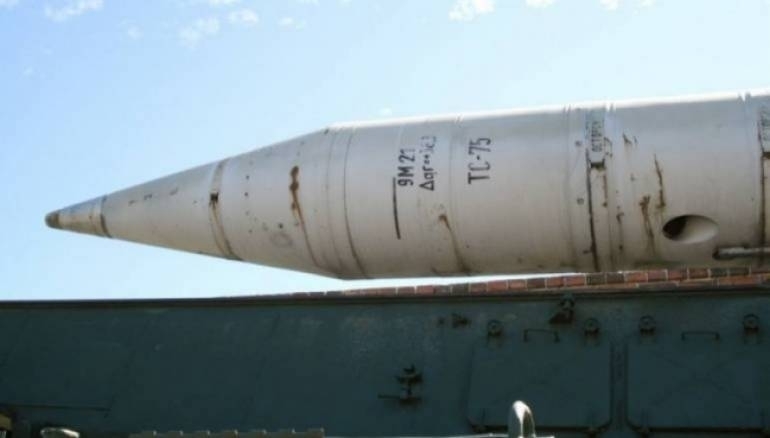 A leaked document has emerged revealing the type and source of arms and ammunition used by the Syrian regime and its militias, implicating a number of countries from the so-called ‘alliance’ against Syria.

The document confirmed that the National Defence Forces (NDF) and other pro-regime militias used arms and ammunition manufactured in Germany, USA and Egypt, as well as Russia and China, despite Western economic sanctions.

Most revealing was the document’s confirmation that the regime was also in possession of cluster munitions, supplying its sectarian militias. If fitted with cluster munitions, the Chinese-made 9-M-21 rocket launcher has the potential to cause devastating damage.

‫Activist and arms experts, Eliot Higgins, also known as Brown Moses, confirmed that the Syrian regime had used cluster bombs against many Syrian cities after analysing photos which surfaced on the internet.