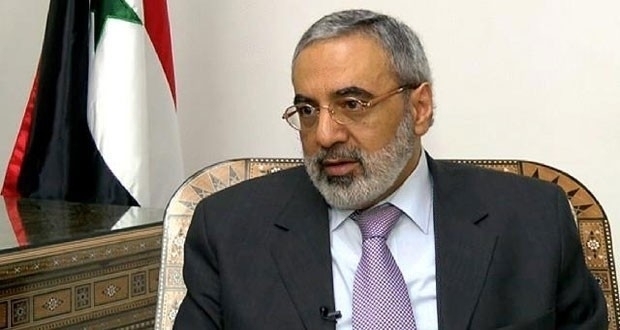 Defending the city of Hassakeh from terrorists is the duty of all its citizens, Information Minister Omran al-Zoubi said, calling on all those who are capable of fighting to bear arms in its defense.

Speaking to al-Manar TV, Zoubi said that Syrian army units, police, popular defense forces, and locals from Hassakeh are positioned throughout the city ready to defend the town from the threat of ISIS fighters.

The minister said terrorist organizations led by ISIS have been waging a large-scale attack on Hassakeh over the past days in an attempt to seize the city, using various methods to terrorize locals such as car bombs and widespread killing.

Zoubi claimed recent events in Hassakeh should not be seen as separate from incidents in other areas of the country. According to the minister, operations rooms in Jordan and Turkey coordinate and plan together, claiming the Turkish government’s relationship with ISIS is widely known.

The minister also condemned the attack which targeted al-Imam al-Sadeq Mosque in Kuwait on Friday, stating that the Syrian government has always warned of terrorism’s complete disregard for borders and religious freedom.