Riyadh Hasan supported pro-ISIS military brigades which participated in the siege against the city, resulting in the suffering and displacement of its people, activist say 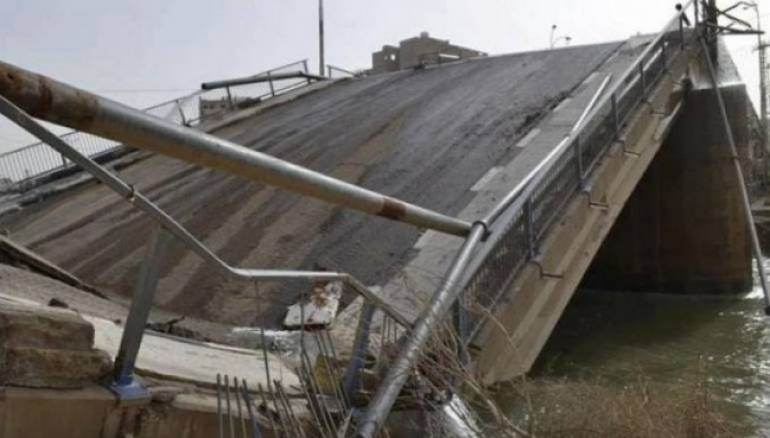 Activists in the northern province of Deir-ez-Zor have demanded the resignation of a prominent Syrian National Coalition member, citing an inability to manage the city’s affairs and needs, and abandoning its people and rebels.

The statement, obtained by Zaman al-Wasl, said that Deir-ez-Zor had been under a state of siege imposed by the Assad regime and the Islamic State (ISIS) for four years, and that hardly a family in the city is without a martyr, a prisoner, a displaced person or an injured relative.

“The neglect the city was subjected to by many political figures representing the Syrian revolution, especially Riyadh al-Hasan, the representative of local councils in Deir ez-Zor since 2012 has exacerbated the suffering of people, as he tended to support some battalions and bodies to obtain loyalties without consulting the revolutionary forces in the city at the time, beside supporting many subsidiary local councils without referring to the city’s local council,” the statement detailed.

‫ Moreover, the statement accused Hasan of supporting a number of military brigades that had joined ISIS and participated in the siege against the city, resulting in the suffering and displacement of its people.

‫ The statement, signed by 140 people, demanded that all revolutionary and opposition bodies remove Hasan from any position and strip him from any prestigious value.