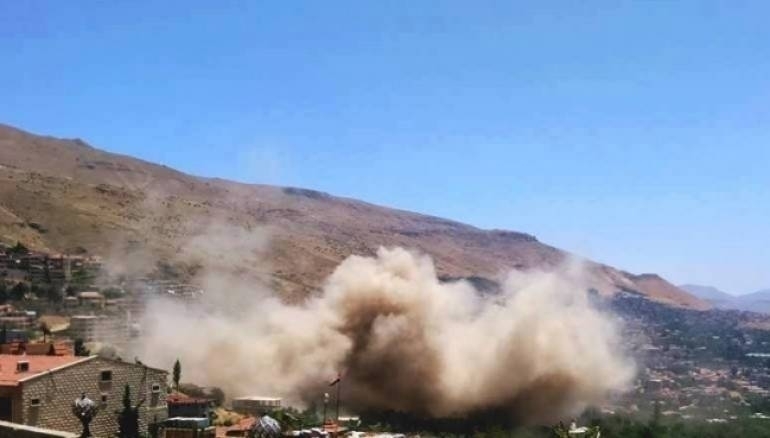 At least 14 Syrian rebels surrendered to Hezbollah fighters in Zabadani Wednesday, as pro-Assad forces inch closer to claiming control of the last rebel stronghold along the Lebanese border, a security source told The Daily Star.

The Syrian army’s 4th Armored Division backed by Hezbollah have been battling rebels in Zabadani since July 5, making gradual gains in the face of fierce resistance that has left dozens dead from the Lebanese Shiite group.

Activists told Zaman al-Wasl that rebels had been trapped inside the small district, warning of a wave of massacres against civilians by the regime army and backed militias.