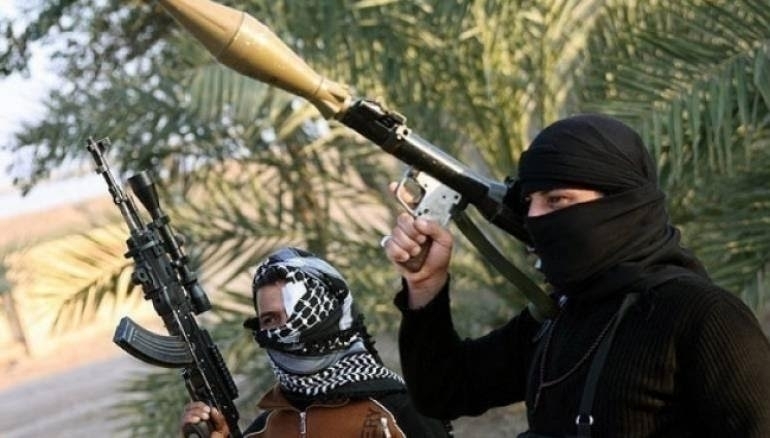 Syrian rebels on Thursday seized two checkpoints in Bloudan resort, near Zabadani, in a move to ease the brutal 50-day offensive to capture the mountainous city from rebel fighters.

Sources said Wednesday that the Syrian regime army, backed by Lebanese ally Hezbollah, is close to assuming full control of the besieged city of Zabadani.

Rebel sources said the fall of the city, about 45 km northwest of the capital Damascus, is imminent since rebels have been trapped in only a few buildings with dwindling ammunition and weapons supplies.

Zabadani’s rebels have appealed to their counterparts near Damascus to send reinforcements and ammunition, as well as escalating attacks to relieve the pressure of the siege.