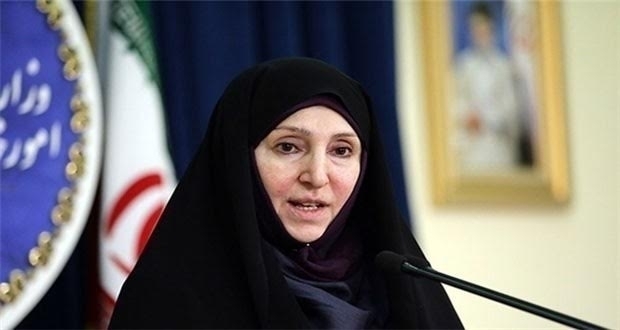 Husseini, an Iranian television field correspondent, was critically injured in a rebel mortar attack in Lattakia.