ISIS planted several improvised explosive devices inside the temple and detonated them, leading to the destruction of large parts of the temple 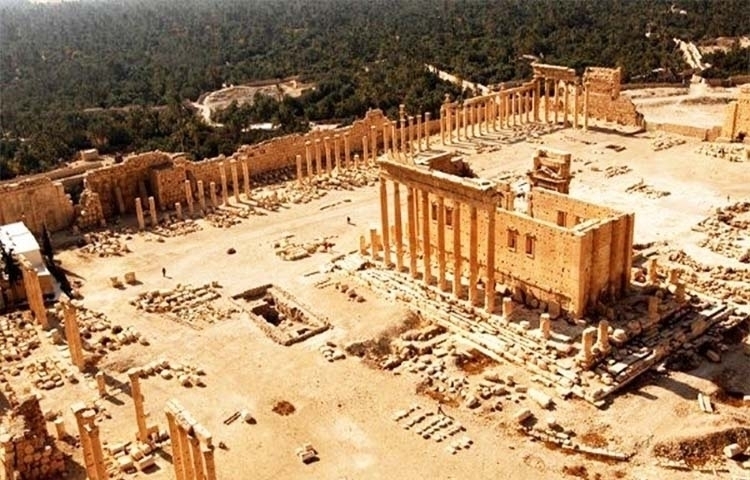 The Islamic State (ISIS) blew up parts of Bel Temple, the most prominent temple in the ancient city of Palmyra in central Syria, according to an August 31 Agence France Presse article.

The Syrian Observatory for Human Rights said that ISIS planted several improvised explosive devices inside the temple and detonated them, leading to the destruction of large parts of the temple.

Mohammed Hassan al-Homsi, an activist from Palmyra, told AFP that the temple was partially destroyed.

Mamoon Abdul Karim, director-general of antiquities and museums of the Syrian regime, was unable to confirm the news. He said: “there are always rumors flying about Palmyra’s ruins, so one should be wary of such news.”

ISIS planted a large amount of explosives inside Baalshamsin Temple – which, according to the Louvre Museum, is the second most important temple in Palmyra after Bel Temple – before blowing it up last Monday. The explosion caused a partial destruction of the temple and collapsed columns that surround it.

ISIS seized Palmyra on May 21 after violent clashes with the regime forces and then destroyed the famous Palmyra prison in addition to a number of archaeological sites in the ancient city.