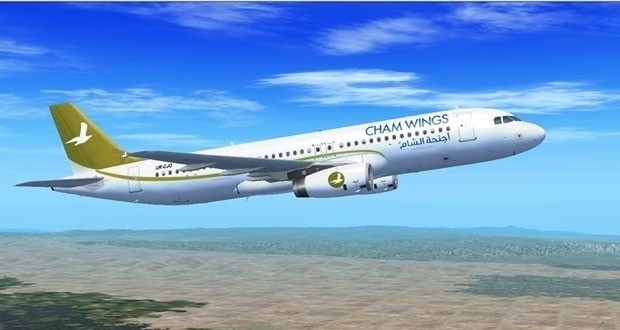 Nizar Suleiman, CWA’s commercial director, stated to SANA that the company plans to launch weekly flights to Muscat to serve Syrian expatriates and help them stay connected to their homeland at the lowest cost possible.

On April 26, CWA launched its first flight to Kuwait as part of its plans to expand its international operations to regional neighbors, the Arabian Gulf and Europe on top of its existing domestic service to Qamishli.