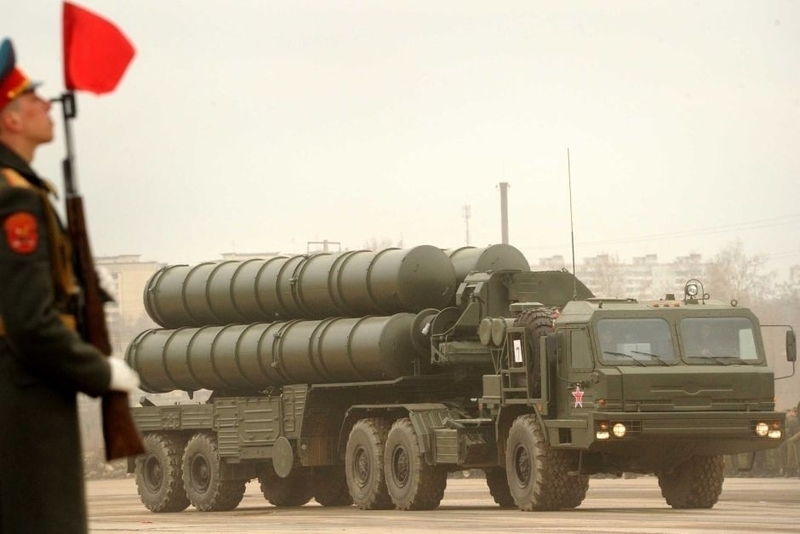 Moscow will continue its supply of weapons to Syria in accordance with international law, Speaker of the Russian State Duma Sergey Naryshkin has said.

“Russia has carried out and is still carrying out weapons supplies to the Syrian army… Russia never hid it… We have been doing it and we will continue doing it in accordance with the norms of international law,” Naryshkin said at the session of the Parliamentary Assembly of the Organization for Security and Cooperation in Europe (PAOSCE) in Mongolia’s Ulan Bator.

“We urge the whole international community to unite in this struggle against the Islamic State (ISIS) terrorism and of course, to use these forces in this fight, first of all the Syrian army,” he stressed.

According to Naryshkin, ISIS would have felt more comfortable settling on the Mediterranean Sea coast and would have expanded further if it weren’t for the effectiveness of the Syrian army.

Earlier on Tuesday, Russian President Vladimir Putin stressed that Russia has and will continue providing military and technical assistance to Syria for combating terrorism, calling on other countries to do the same.