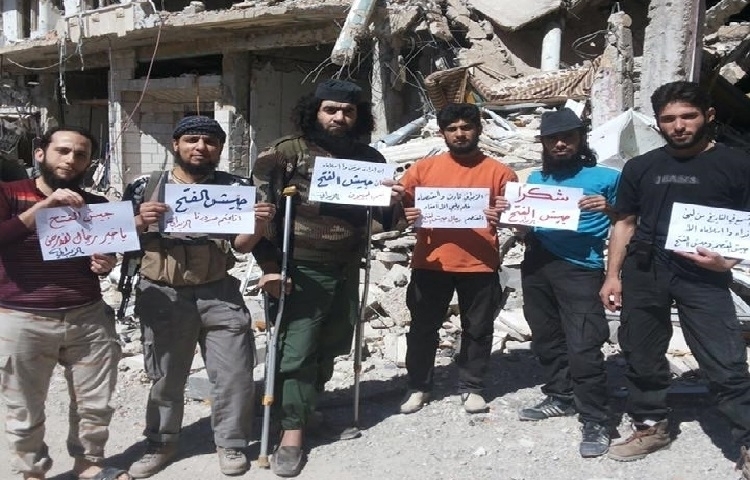 The United Nations evacuated two wounded citizens from the city of Zabadani toward the Lebanese capital, Beirut, for the first time after a ceasefire agreement between Jaish al-Fatah (Army of Conquest) and Iranian negotiators on Sunday, September 27.

Media activist Ali Diab posted on Facebook that the United Nations had evacuated two wounded citizens because of their poor medical condition.

Although the terms of the Zabadani truce have not been officially announced, internal sources in the rebel Ahrar al-Sham Movement confirmed it includes the evacuation of civilians and combatants from the city towards Idleb, under the auspices of the UN.

The six-month truce, now in its seventh day, also applies to cities and villages in the western countryside of Damascus and Idleb from the bombing and military operations, including the pro-regime towns of Kefraya and Fuaa.

Regime forces backed by Lebanese Hezbollah and other militias launched a military campaign to capture the city of Zabadani early last July in order to control and secure the Syrian-Lebanese border, but the campaign was faced with fierce resistance. Jaish al-Fatah responded by targeting the towns of Kefraya and Fuaa in northern Idleb, prompting negotiations between the two sides.