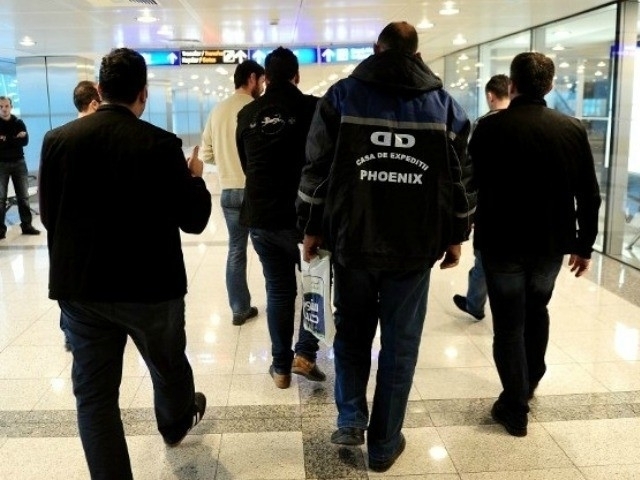 Turkish security forces in Istanbul have deported more than 550 suspected Islamic State (ISIS) affiliates, after conducting around 2,500 interviews with arrivals from countries known for providing the organization with members.

The counter-terrorism division of the Istanbul Security Directorate established so-called “interview rooms” in Ataturk and Sabiha Gokcen airports and the Istanbul Central Bus Station on May 14, 2014, to prevent foreigners from using Turkish territory to join ISIS.

According to the Directorate, more than 550 people admitted their intention to join ISIS, and were then deported to their countries of origin. Turkish security forces also tracked those suspects who were released, later arresting a number of individuals while trying to cross the Turkish border into Syria.

Turkey’s Foreign Minister, Feridon Sinarlioglu, recently met with the US Homeland Security Advisor to President Barack Obama, Lisa Monaco, on the sidelines of the UN General Assembly in New York, to discuss ways of boosting cooperation to improve security over the border area between Turkey and Syria and reduce the flow of foreign fighters.

In a statement issued by the White House on Tuesday, Monaco thanked the Turkish minister for “increased participation in the Coalition, including its decision to allow US aircraft to fly missions from Incirlik and other Turkish airbases.”