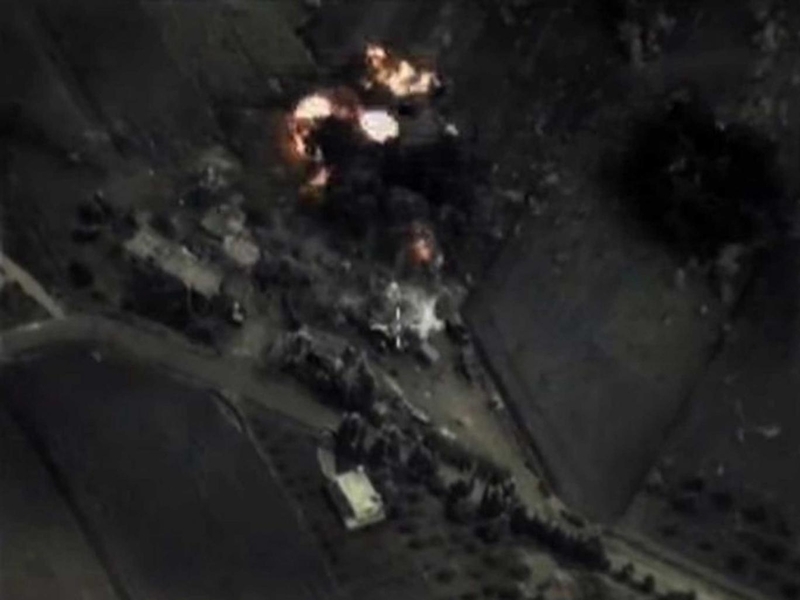 Syria’s state news agency, SANA, reported from a military source that "as part of the agreement between the Syrian Arab Republic and the Russian Federation to counter international terrorism, Russian air forces have carried out its first raids on the northern areas of Homs."

The air raids also targeted the town of Talbiseh, killing over 15 people and injuring scores more.

The raids included the bombing of Makramiyah, killing one and injuring several others, while six others were also killed in Rastan. The western parts of Farhaniyah were also targeted with several strikes, leading to the injury of several civilians.