Syria's army and allied Hezbollah, Iranian and Russian troops prepare to launch decisive ground attack to liberate the countryside of Hama and Homs 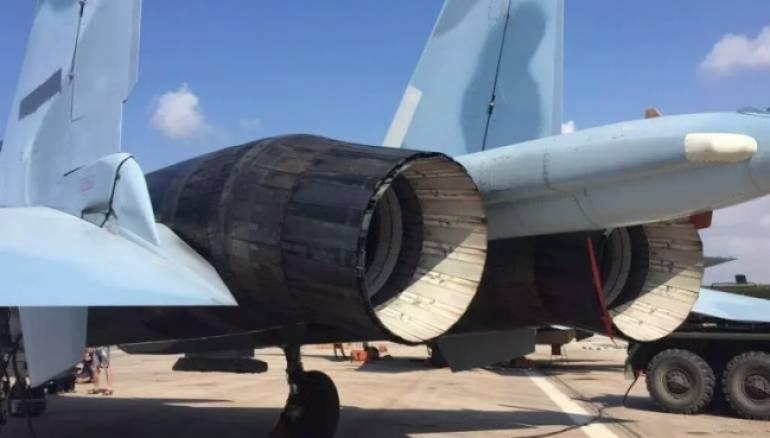 Syrian regime forces, backed by key ally Russia, are mobilizing troops to launch a major offensive on the provinces of Hama and Homs, seeking to fortify the predominantly Alawite Ghab plain, a military source told Zaman Al Wasl on Monday.

The source said the regime army and allied troops from Hezbollah, Iran and Russia are preparing to launch a decisive ground attack to liberate the countryside of Hama and Homs provinces from rebels.