Given the attractive financial offers, even Iraq is willing to process Lebanese waste on its territory 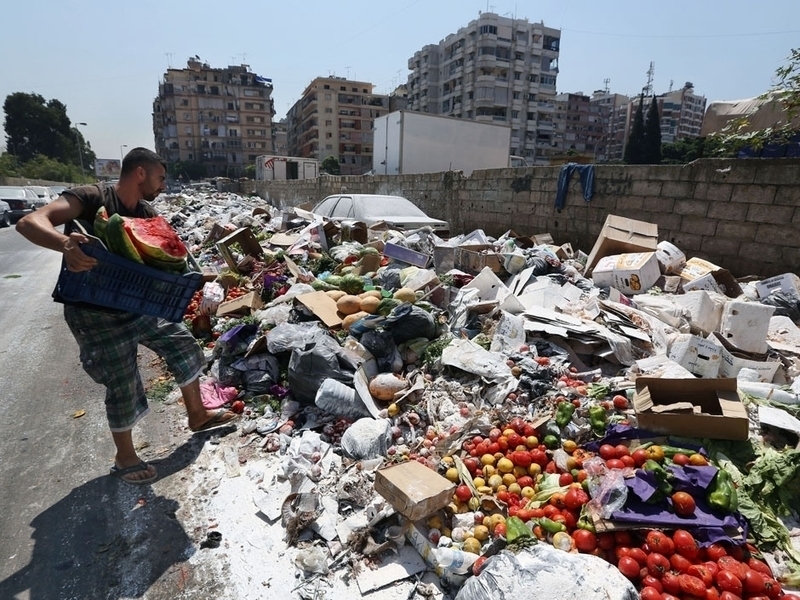 Private Lebanese sources have told Al-Joumhouriya that Syrian authorities have expressed their willingness to process Lebanon's garbage in Syrian waste treatment plants or facilitate its transport across the border into Iraq, which has also shown interest in processing the waste, given the attractive offers.

According to the sources, "Syria's readiness to contribute to solving the waste problem is largely due to the fact that hundreds of thousands of Syrian refugees live in Lebanon and contribute in some way to the increase in the volume of waste."

"These contacts are still in their early stages and will be intensified should the plan put forward by Agriculture Minister Akram Chehayeb fall apart," they added.