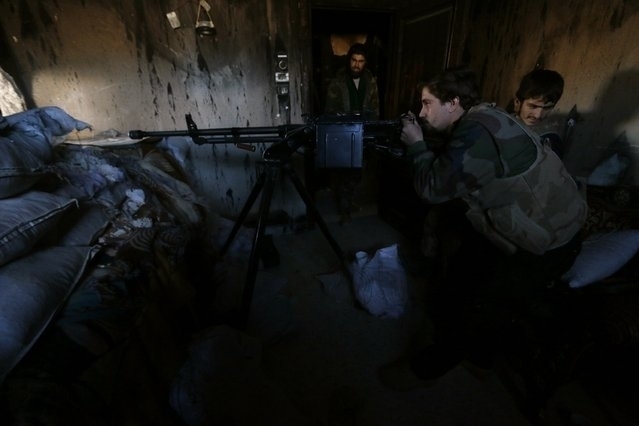 The Zanki Movement, an armed Syrian opposition group with close ties to the Free Syrian Army, has accused the Nusra Front of attempting to swallow the city of Aleppo and hindering military activities conducted by the rebel coalition Army of Conquest (Jaish al-Fatah).

Nusra has conducted "treacherous" attacks against locations and checkpoints of the Zanki Movement, killing at least five members and injuring dozens more, the Movement said in a statement Wednesday.

"The casualties were among those who were fighting against the Islamic State, and coincided with the air raids by Russian jets on the western countryside of Aleppo, giving the impression attack had been well planned in advance," it added.

The statement concluded the Nusra Front is planning to swallow Aleppo and partition the city from the countryside, hindering the plans of the Aleppo Military Council led by the Army of Conquest.