Ground assault aimed at uprooting gatherings of terrorists and expelling them from the areas and towns, says head military commander 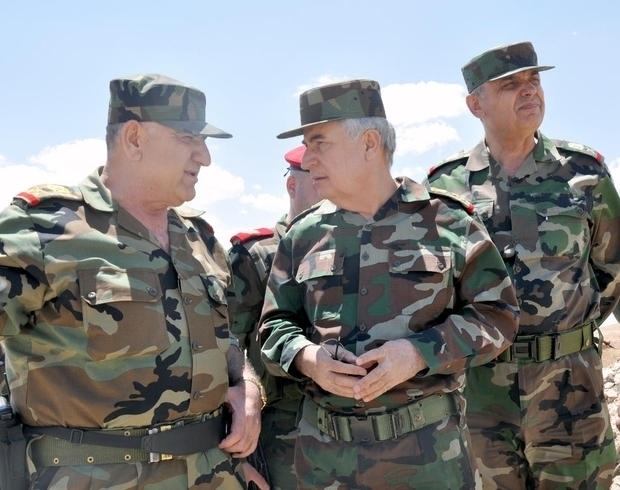 Syria’s armed forces have taken the reins of military operations and formed well-armed and equipped ground forces, following a week of Russian airstrikes against the Islamic State (ISIS) and other terrorist organizations, chief of the general staff of the Syrian Arab Army, General Ali Abdullah Ayoub, said.

In a statement on Thursday, Ayoub announced that the Syrian armed forces had began a large-scale assault aimed at uprooting gatherings of terrorists and expelling them from the areas and towns which have suffered from their crimes.

The strikes, said the commander, have effectively reduced the combat capabilities of the terrorists, allowing the 4th Storming Corps to begin its advance on the ground.