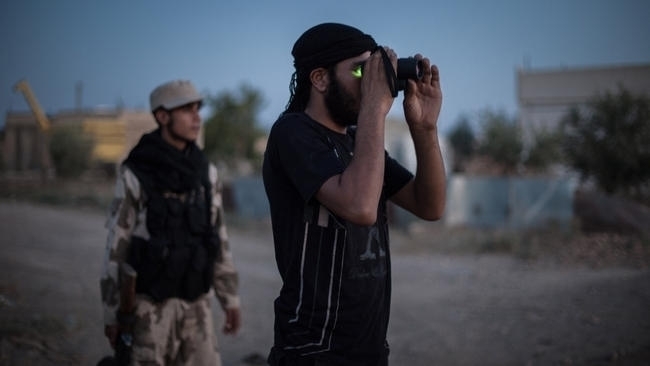 The dominant Islamist opposition group said three soldiers were killed along with Col. Issa after rebels detonated an explosive device near his car in the neighborhood of Bab al-Dahab, according to an online statement.

Colonel Issa, a top commander in the paramilitary National Defense Forces, was responsible for all security checkpoints in Homs.