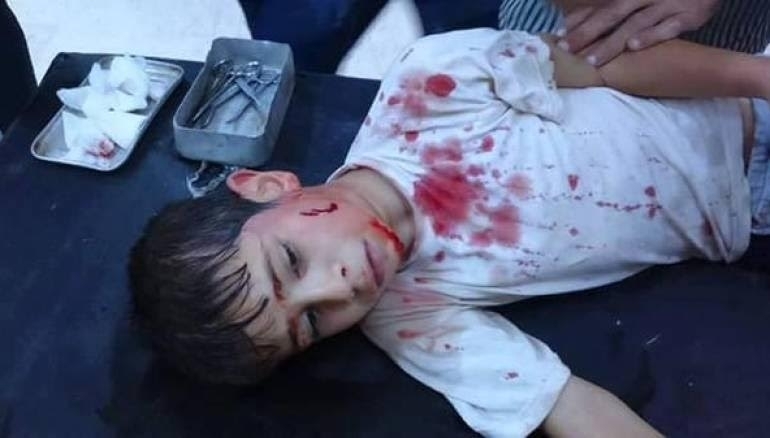 Pro-Assad forces, backed by Russian jets, launched an attack on rebel-held towns north of the city of Homs on Thursday, Reuters and local activists said.

The Russian air strikes hit targets around the town of Talbiseh and the villages of Teir Malla, Dar Kabira and Khalidiya, a few miles north of the mainly government-held city, the Syrian Observatory for Human Rights said.