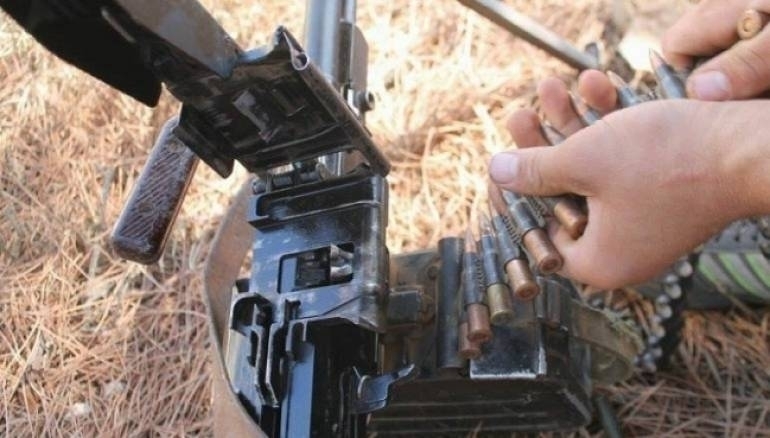 Dozens of Syrian army troops were killed south of Aleppo in an ambush by Nusra Front forces, Twitter accounts linked to the Islamist rebel group reported.

Rebels of the southern countryside of Aleppo have successfully resisted the three-week-long offensive, seizing control of Tal al-Mahrouqat near the villages of Khan Touman and Khasleh.

The offensive has mainly concentrated on clearing rebel-held areas south of Aleppo rather than the city itself, which is home to 2 million people – divided between government forces to the west and rebels in the east, Reuters reported.