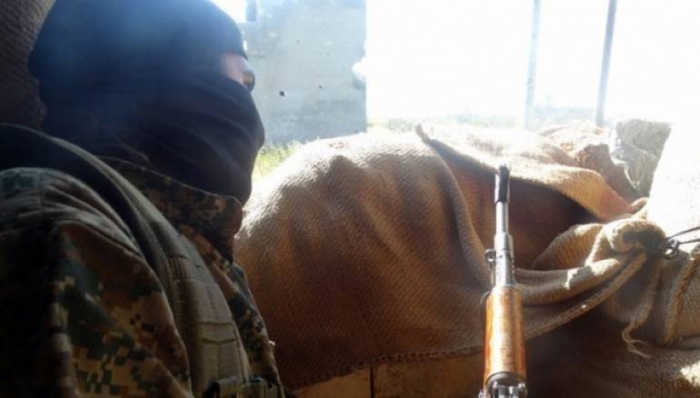 Islamic State (ISIS) militants on Wednesday withdrew from areas of Sfiera near Aleppo after heavy clashes with Syrian regime, Iranian and Lebanese Hezbollah fighters, backed by Russian air power, according to the Sfiera News Center.

ISIS militants, who took the neighborhoods of Jnainat and al-Aziziya late on Tuesday, faced a barrage of Russian air strikes before retreating, Enab Baladi website said.

ISIS forces had attempted to cut off the regime army supply route to Aleppo, once Syria's most populous city and commercial hub before the conflict broke out in 2011.

Areas around Aleppo have witnessed days of heavy fighting after the regime and their Shiite allies launched an offensive in early October to retake territory around Aleppo from rebels and jihadist fighters.

The offensive has concentrated so far on clearing rebel-held areas south of Aleppo rather than the city itself, which is home to 2 million people and divided between government forces to the west and rebels in the east.