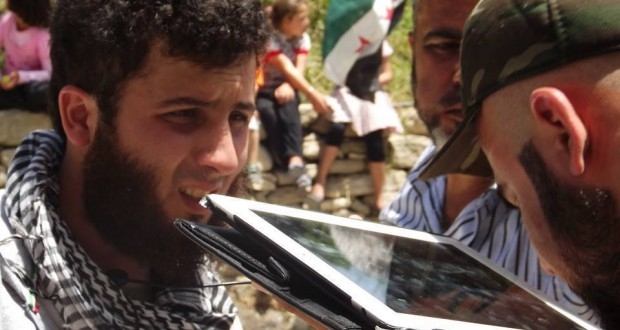 A Free Syrian Army (FSA) spokesman has confirmed that sources close to Moscow reached out to a number of aligned rebel factions, requesting a meeting with Russian negotiators in an unspecified place and time.

Mustafa Seijari, an FSA commander, confirmed that factions had been approached for a meeting with Russian representatives, but had yet to make a decision in this regard.

Seijari added that all FSA factions will meet in the coming days to decide on the Russian request, noting that if approved, it would be to identify Moscow’s attitude towards the fate of President Bashar al-Assad, and to stop further Russian attacks on the country.

The Russian invitation comes after Moscow declared it had held a number of meetings with FSA representatives in the Russian capital earlier this week. The FSA strongly denied the allegations.

Opposition figures referred to Tlass’ proposed 11-point national project calling for an end to fighting and the withdrawal of weapons and the maintenance of state institutions. Furthermore, Tlass has refused to nominate himself for any civilian or military post following a successful transitional period, indicating the project may be accepted by a number of FSA factions.