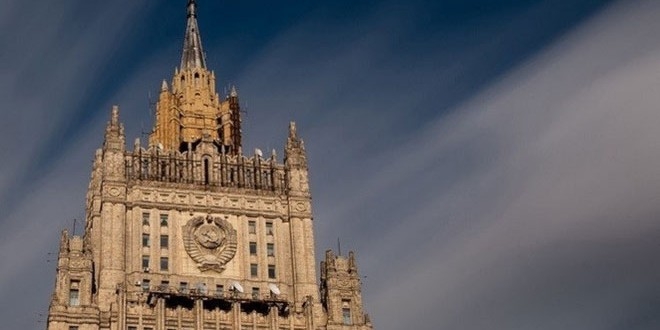 “In the ISIS case, this is already not only the use of chlorine for military purposes, what Damascus is usually accused of, although there has been no proof yet,” head of Russian Foreign Ministry’s department for non-proliferation and arms control Mikhail Ulyanov told TASS news agency.

“There are facts against ISIS on the use of real chemical weapons – a mustard agent, and possibly, lewisite – the production of which demands use of rather complex technologies,” he added.

“All data shows that the ISIS group has indeed gained access to technologies of manufacturing chemical weapons,” highlighting that “a lot of facts of use of chemical weapons on the territory of Syria and Iraq by ISIS terrorists has been already registered.”

Ulyanov expressed his regret that the UN Security Council has so far failed to condemn these facts, “first of all due to the position of our Western partners.”

“The mandate of the joint activity of the UN and the Organization for the Prohibition of Chemical Weapons (OPCW) on investigating the cases of the suspected use of chemical weapons in Syria could be extended for the territory of Iraq,” he said, adding that, “there has been no decision in this regard yet, but we have already prepared and put the draft resolution on the UN Security Council’s table several weeks ago.”