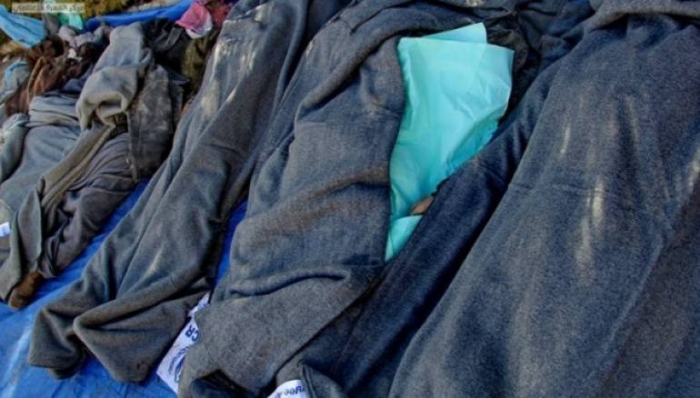 Russian air strikes killed at least 51 people in the rebel-held town of Maarrat al-Numan in the northern province of Idleb on Saturday, the Syrian Observatory for Human Rights and activists reported.

The air strikes, which targeted a courthouse and an adjacent prison, also wounded at least 100 others, many of whom are in a critical condition, emergency services said.

The buildings were struck with four missiles and the death count could increase due to the large number of wounded, the Observatory said.

Russia has been staging air strikes in Syria in support of President Bashar al-Assad since September.