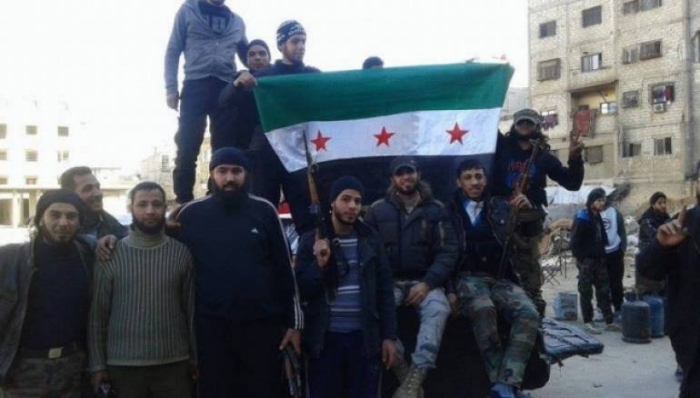 Hundreds of Islamic State militants are expected to be evacuated from the besieged southern Damascus suburbs due to a UN-brokered deal that was suspended late December 2015, following the killing of Army of Islam commander Zahran Alloush in a Russian air strike.

Syrian authorities agreed to the evacuation in the hope of reasserting control of the strategic area where fighters from other factions are also lodged, only 4 km south of central Damascus, according to Reuters.

Residents of the nearby Palestinian Yarmouk refugee camp are looking for a similar deal to push Nusra Front fighters to leave the camp in order to lift the siege.

Regime forces have imposed a suffocating siege over Yarmouk that has squeezed the flow of food and humanitarian aid to the area.