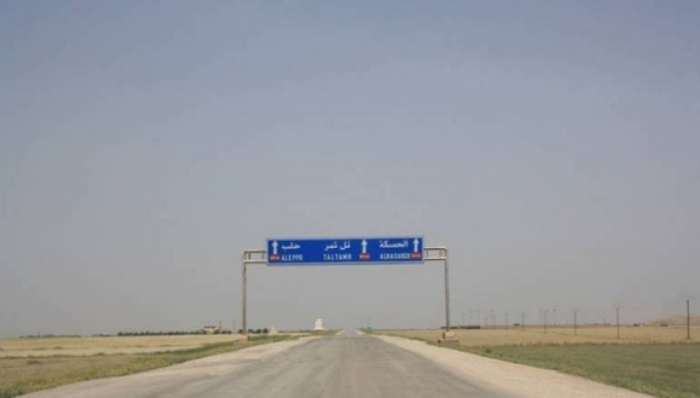 Kurdish Asayish forces said that pro-regime National Defense Forces militias had planned a number of explosions that hit Christian neighborhoods in the northeastern city of Qamishli during New Year’s celebrations.

The high command of the Asayish, a key security unit of the Democratic Union Party (PYD), revealed via a statement on Monday that “relying on special sources and after investigations we found out that National Defense Forces were involved in the two explosions [that] happened in the Wasta neighborhood in Qamishli city on December 30, 2015, and yesterday’s explosion.”

Later on Monday, an explosion occurred in an internet cafe in the Christian area of Wasta, resulting in three deaths and injuring dozens others.

On January 7, Asayish leaders expressed their suspicion that the Defense Forces had planned the New Year’s explosion, warning of more violent acts with the aim of expelling other militias from the city.

On January 12, members of Asayish attacked the Christian neighborhood of Wasta and demolished the cement barriers, clashing with Christian Sotoro militias and killing one of its members. Many members of both sides were also injured. Tensions have started to climb in recent weeks, incited by prominent religious and tribal figures and officers with connections to the Syrian regime.

The opposition Assyrian Democratic Organization has condemned the explosion, confirming that the new attack targeting the Assyrian Syriacs is part of a series of “systematic attacks against Christians in the area in general, and against Assyrian Syriacs in particular in order to threaten them and force them to leave.”

The organization added those who planned the bombing aim to disturb the civil peace in the area of the Al-Jazira, dividing the community along ethnic and religious lines.