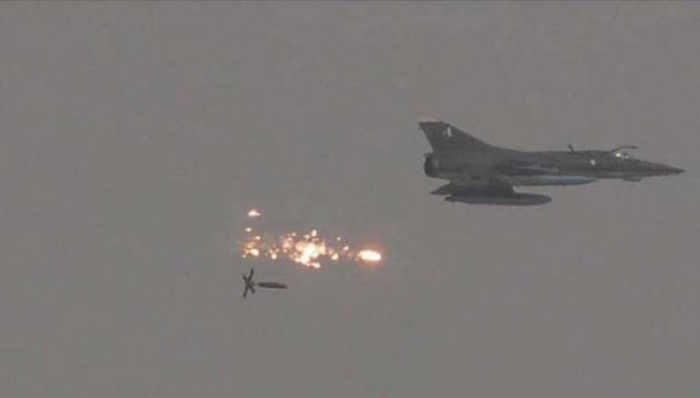 Russian warplanes killed five people and wounded 40 others in strikes on the town of Kafarlaha, Homs province, a local reporter said.

Residents of Kafarlaha told Zaman al-Wasl that Russia has been using cluster bombs and advanced missiles with huge destructive power in its aerial campaign on rebel-held Homs.

At least 1,815 Syrian civilians have died in Russia’s strikes since its air campaign began on September 30, 2015, according to new statistics from the Syrian Civil Defense authority.

In the northern countryside of Homs, one woman died and 10 more were wounded in a regime missile attack on the town of Rastan.

Russia's warplanes also staged 30 raids on the town of Harbanafseh in the southern countryside of Hama, a reporter said.