People in Syria's ISIS-controlled regions fear being targeted by all sides under the newly implemented cease-fire deal, which excludes areas overseen by the Islamic State and Nusra Front 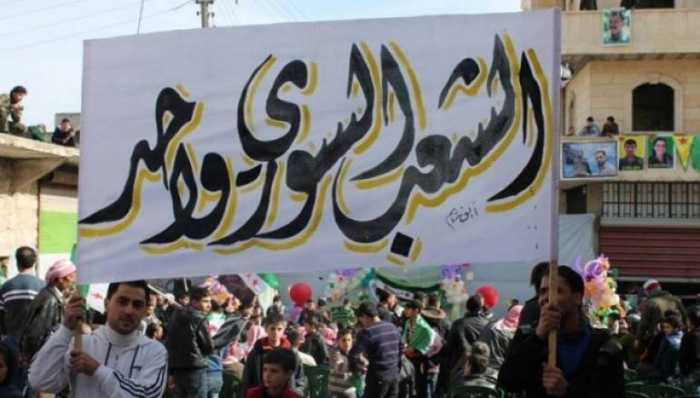 The “cessation of hostilities” agreement as part of a Russian-U.S. cease-fire plan in Syria was implemented last Saturday in all areas excluding those controlled by the Islamic State group and Nusra Front.

People in areas under ISIS control fear being targeted by all forces under the pretext of fighting terrorism, while the situation for the areas under the control of the Syrian regime and Kurdish self-administration would remain the same, as they have not been subjected to air raids at any time.

People from the ISIS-controlled cities of Raqqa and Deir-ez-Zor told Zaman al-Wasl that they were concerned for their lives because they fear being targeted by all forces that oppose the so-called Islamic State.

Most people in these areas agreed that a truce could not benefit all Syrians as it excluded their own areas, which would allow all air forces, especially Russia's, to target the two regions at will. These fears pushed many families to escape toward Turkey, but in many cases civilians were prevented from leaving by blockades of the Kurdish Democratic Union Party (PYD) and ISIS.

But, despite their fears, many people saw advantages in the truce for rebels and other revolutionary forces, especially if they manage to unite their forces and views.

People in Deir-ez-Zor are also afraid of intensified airstrikes by Russian forces and the U.S.-led anti-ISIS coalition, as the province has been excluded from the truce and is considered to be the stronghold of the Islamic State group in Syria.

Residents expressed their anger toward the dire situation of the city after the Russian bombing began in September 2015, as more than 300 people were killed and thousands of others wounded.