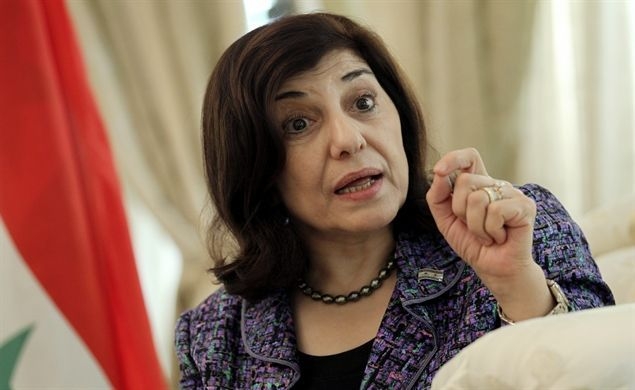 Bouthaina Shaaban, adviser to President Bashar al-Assad, said the reduction of Russian forces in Syria is a “natural and positive” step.

Speaking to al-Mayadeen TV channel on Tuesday, Shaaban added that the uproar about the Russian decision aims at diverting attention from Moscow’s achievements in the fight against terrorism in Syria.

“The Russian step wasn’t surprising or worrying… as it was discussed with the Syrian government and the sides concerned on the ground. The issue was carefully studied,” Shaaban clarified.

She went on to say that the move is “natural and positive especially after the cessation of hostilities agreement has been going on effectively in a feasible way to all sides.”

Russia, she said, announced from the beginning that its presence in Syria would not be permanent.

“The Russian step came to prove that the Russian presence in Syria was positive and effective,” said Shaaban. “We are entering a new stage of coordination between the US and Russia,” she added.

Shaaban stressed that there is no basis to the claims that the withdrawal is connected to Russian attempts to pressure Syria.

Syria, she affirmed, maintains its independent decisions and has never been pressured to act in a way that does not serve its own interests, adding that Russia is an ally and a friend to Syria “who talks with us with respect and in terms of consultation.”

Shaaban confirmed that Russia’s bases in Hemeimim and Tartous will remain.