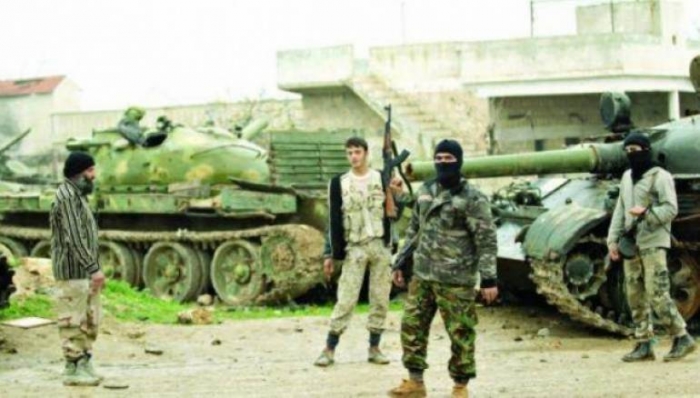 Nusra Front's commander in Daraa, Abu Salah al-Masalmeh, was killed in the ongoing clashes with Yarmouk Martyrs on Monday.