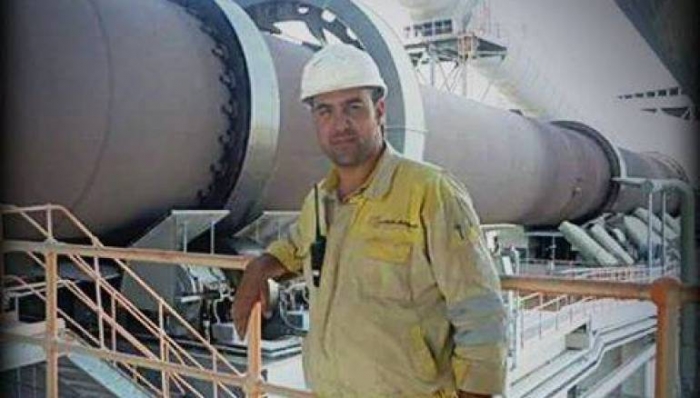 Concerns continue for workers and contractors from Al-Badiya cement factory who were kidnapped last week by the Islamic State (ISIS) near Dumeir, eastern Damascus, as the body of an engineer killed by ISIS militants was returned to his family.

The Red Cross stated that engineer Rabee Filahn’s corpse was delivered to his family in Suweida after he was kidnapped along hundreds of other workers from the cement factory.

Sources claim that some employees were killed on sectarian grounds while others were released.

Rabee’s uncle, Naser, wrote on his Facebook page: “Syrians, if you do not stand together against this age’s barbarism, your sons and grandsons will be the next target. You will mourn your most precious belongings if you stay cowards.”

But activists have expressed doubt that Flihan was killed by ISIS as the group does not return corpses, neither to humanitarian organizations or anyone else.

Al-Badiya cement factory released a statement today regarding the incident last Tuesday, saying that of the facility’s employees, 109 were detained and 30 hostages were released, while there is information that four may have been killed.

The statement added that 185 people, including drivers, customers, and contractors were also at the factory during the incident, claiming 117 have since been released and there is information that five are missing and may have been killed. These figures do not include security personnel at the factory.