Opposition's goal is to ensure a transitional ruling body with full executive powers and not a joint government under Assad, says Zoubi 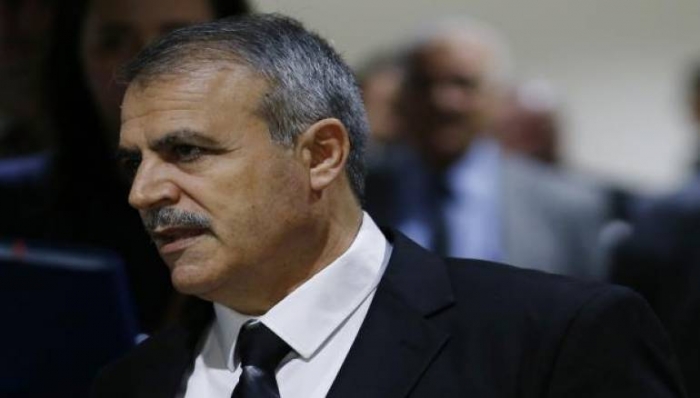 The chief negotiator of the High Negotiations Committee announced that discussing the transitional ruling body with full executive powers is the opposition's main reason for attending the Geneva talks.

In his statement to Zaman al-Wasl prior to a meeting with the UN envoy Staffan De Mistura, Asaad al-Zoubi said the opposition's goal is to ensure a transitional ruling body with full executive powers and not a participatory government under Bashar al-Assad.

Zoubi said that the Assad regime is trying its best to ensure the negotiations fail by using military escalation prior to each round of talks, adding that yesterday it “incited fighting over most fronts ignoring the truce."

The top negotiator said that the UN envoy held the Syrian regime responsible for the delay of humanitarian aid to besieged Syrians, but added there is difficulty in achieving important humanitarian targets – like freeing women, delivering aid and breaking the siege – as they are all not included within the Geneva talks.