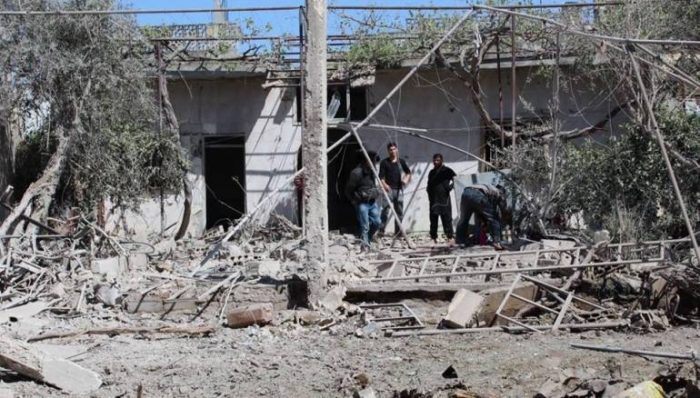 At least five civilians were killed on Monday in regime air strikes on the northern countryside of Homs province, in a new violation to the UN-brokered ceasefire deal that went into effect on February 27.